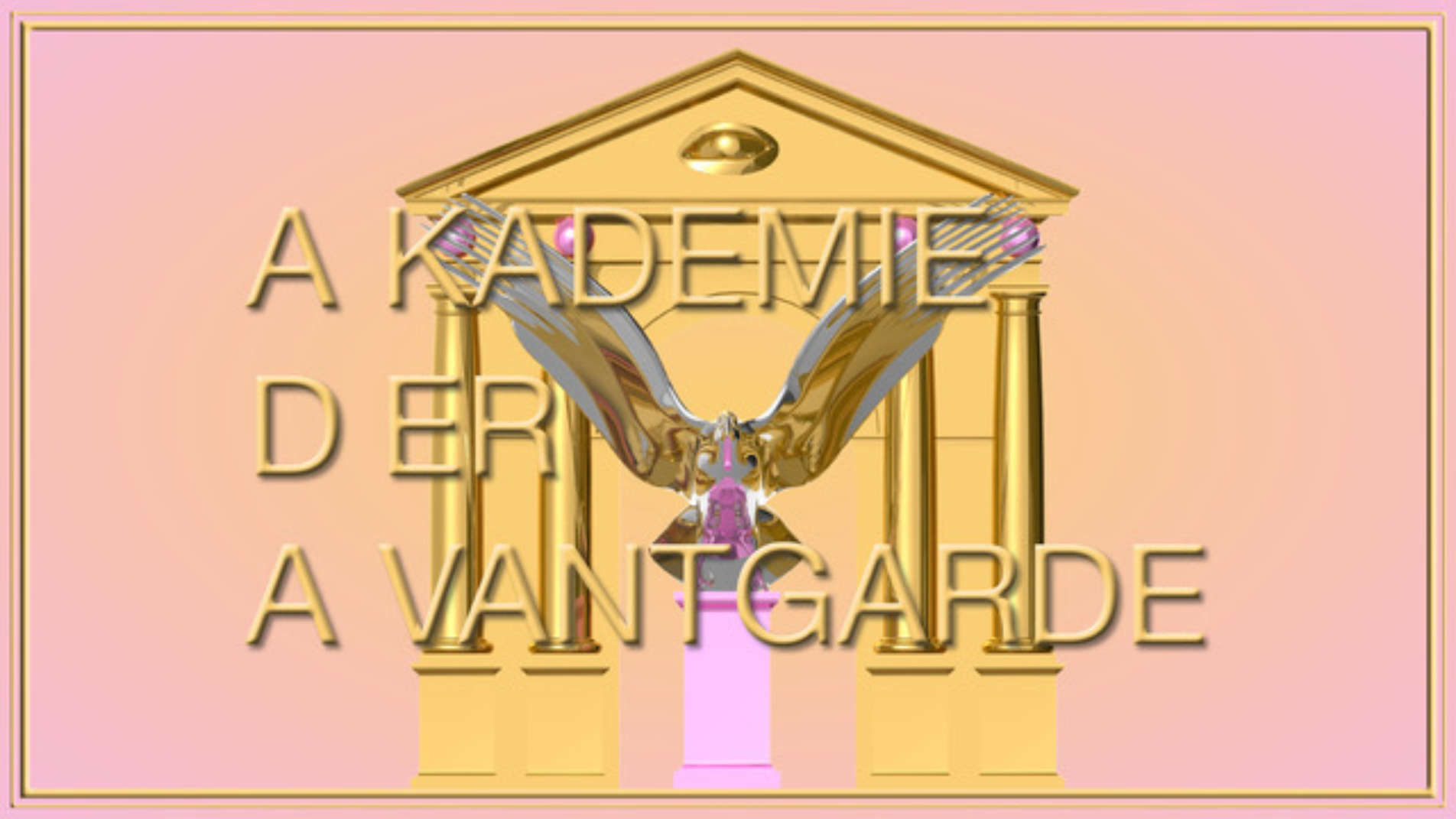 12:30: Kubrick, Nixon and the Man on the Moon, 2002, FR, 52min
Mockumentary by William Karel, who received the Adolf Grimme Prize for this film in 2003. In a sham documentary, the film conveys alleged evidence that Stanley Kubrick was commissioned by the Nixon administration to falsify the television reports of the moon landing of Apollo 11 in a CIA studio.

14.30: Room 237, 2012, USA, 102min
Stanley Kubrick released his horror film "The Shining" in 1980, which polarized the audience. Some hated the movie and some loved it. But many passionate fans suspect something else behind Stanley Kubrick's work. They believe the film contains encrypted news about genocide, government conspiracies and certain historical issues. The documentary "Room 237" gets to the bottom of this theory.

3:30 p.m. Fly Rocket Fly. With machetes to the stars. (premiere); 2018, DE/B, 91min
Elon Musk and his company Space X are not the first to go into space on a private basis. This is the amazing story of Lutz Kayser, a Swabian engineer who founds the world's first private space company, OTRAG, together with a dedicated group of engineers. OTRAG signs a contract with the African dictator Mobutu Sese Seko, who leases an area the size of the former GDR in the Congolese jungle. Oliver Schwehm's documentary is an insane mixture of adventure story and political thriller, of pranks and economic crime.

10-11.30 am: "Learn to doubt with digital tools...": Workshop with the Grimme Institute
Getting to know practical procedures and practicing critical perspectives - the promotion of media competence in times of conspiracy theories, fake news and alternative facts.

12:30-13.30: Aluminium hat-workshop with Aram Bartholl
Make your own aluminum hat (much better than aluminum foil!!!!) to protect yourself from electromagnetic waves and any monitoring!

10.30-11.30 a.m.: Lecture with Aram Bartholl (artist)
Bartholl presents current works from various exhibitions and interventions in public space in recent years. In the center of his interest is the critical examination of the increasing digitization of our everyday life. With often humorous works he investigates the ubiquity of Internet companies and their influence on privacy, communication and society. In his lecture and workshop he talks about how e.g. digital traces are created when using smartphones and which possibilities there are to put a stop to this.

13.30-14.30: "Fake News, Lügenpresse and what we can do" with Cristina Helberg (Correctiv).
"Fake News" is waning confidence in the big news brokers. Messages of hatred and loss of trust are an ubiquitous phenomenon. Why is that so? What are the solutions? Cristina Helberg works as a fact checker in the CORRECTIV EchtJetzt team. It detects and corrects false messages almost daily. Before joining CORRECTIV, she worked as a freelance journalist in NRW and studied social sciences and Latin American studies in Cologne and Havana. CORRECTIV is the first non-profit research centre in the German-speaking world. CORRECTIV works independently, non-partisan, transparent and verifiable. CORRECTIV's EchtJetzt editorial team checks news and articles for truth every day. The journalists uncover false stories, discover half-truths and untruths and compare facts with them. In Germany, the EchtJetzt editorial office is the only representative of the international Fact Checking Network (IFCN).

14.30-15.30: Lecture Achim Held: The Invention of the Bielefeld Conspiracy.
The Bielefeld conspiracy is the subject of a satirical conspiracy theory that claims that the city of Bielefeld does not exist, that its existence is merely convincingly faked. This theory first appeared in the German Usenet in 1994, has since been circulating on the Internet as a permanent joke and has thus become part of Internet folklore, which is part of net culture. It is used as an example to show the self-contained, unassailable argumentation structure of conspiracy theories. The author of the conspiracy, the computer scientist Achim Held, reports on the history of its origin. 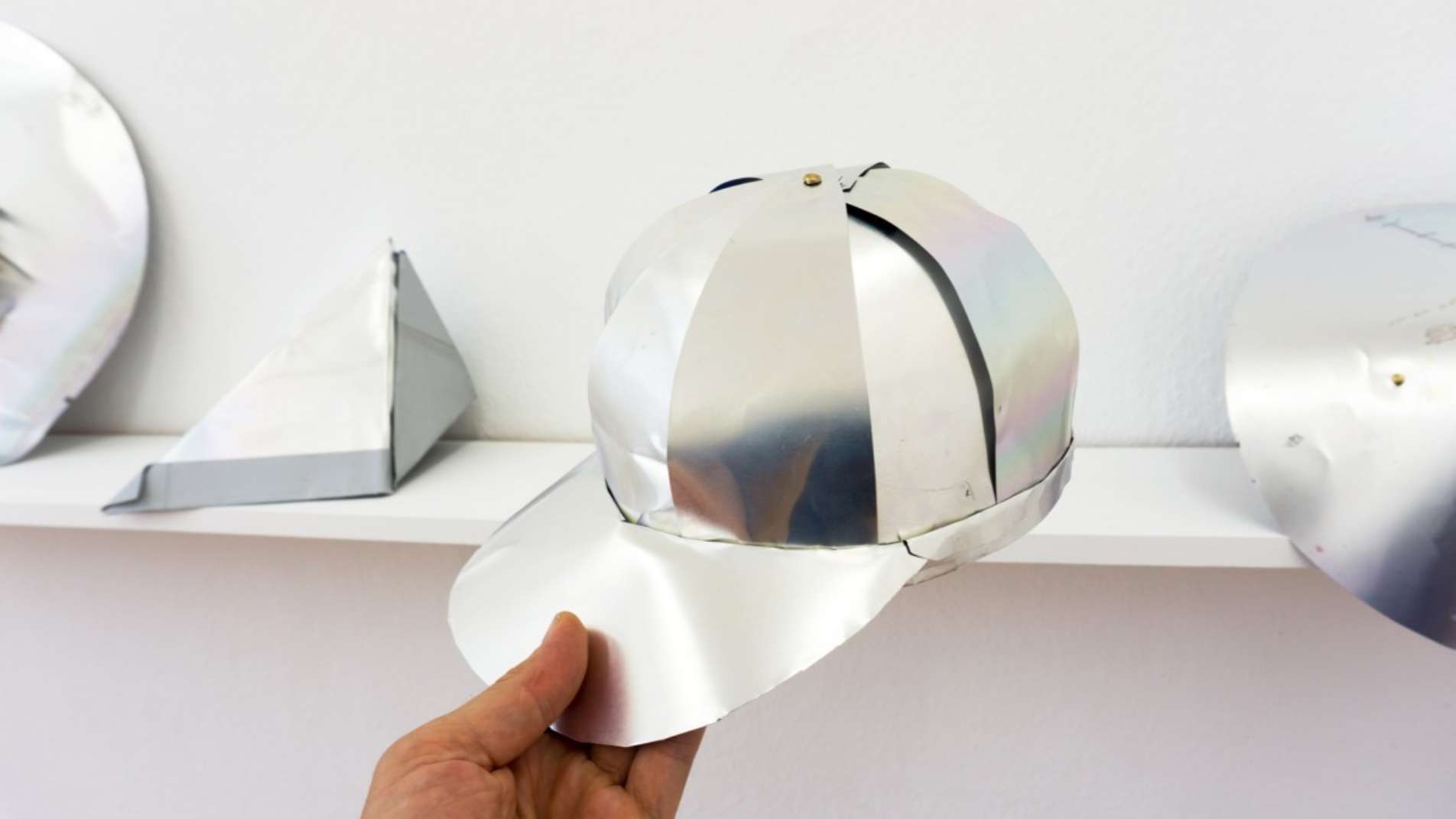 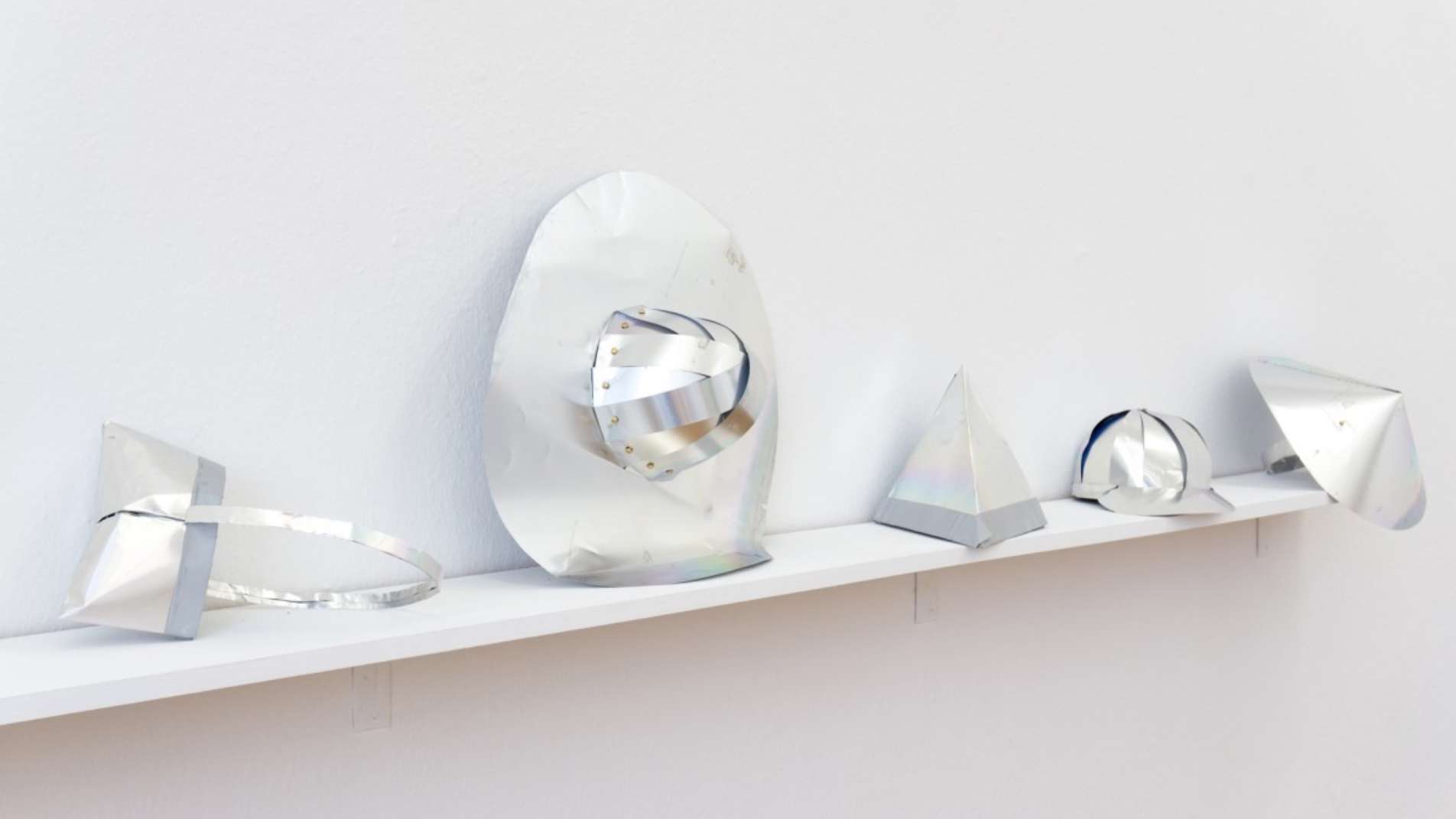 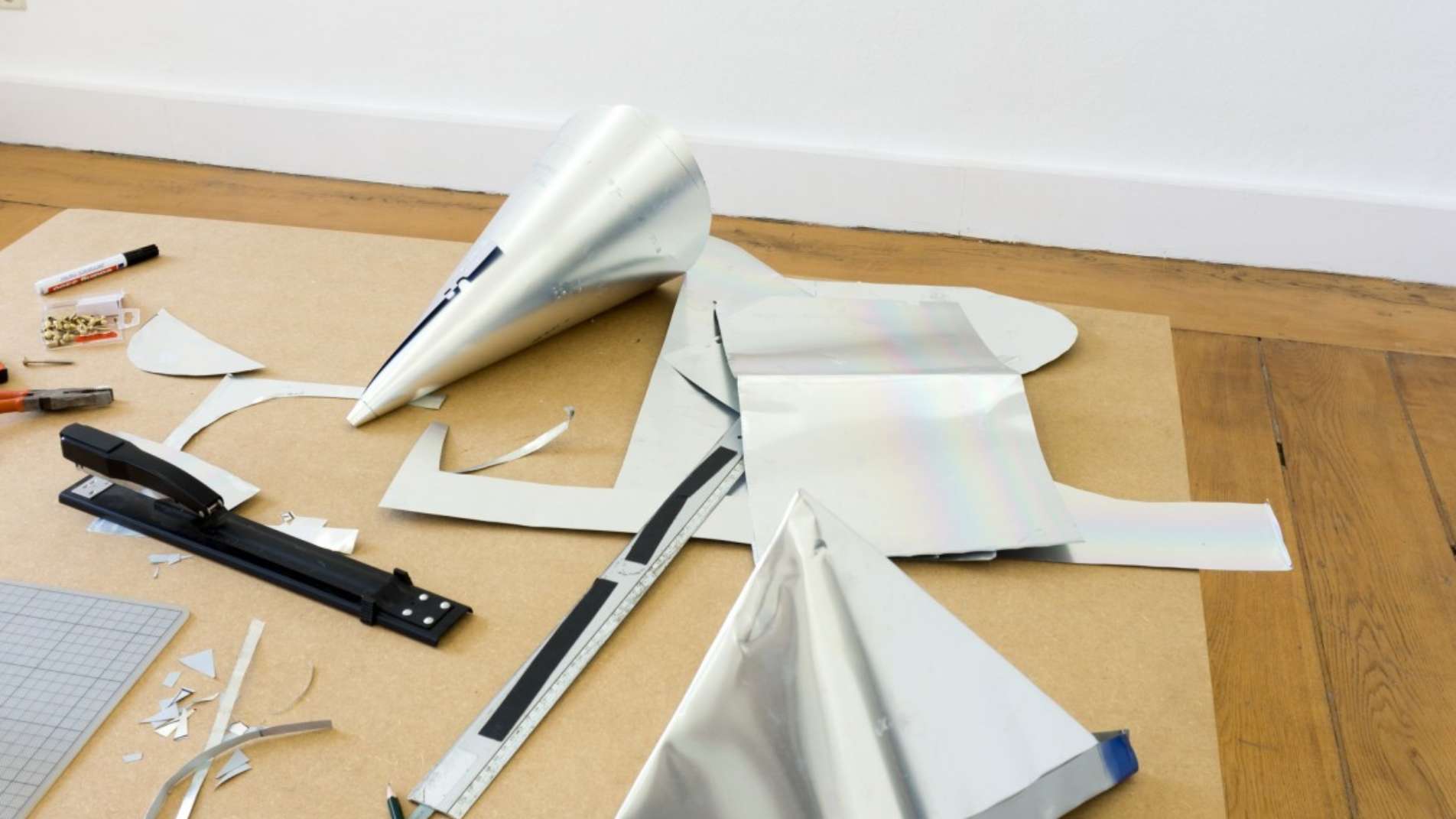