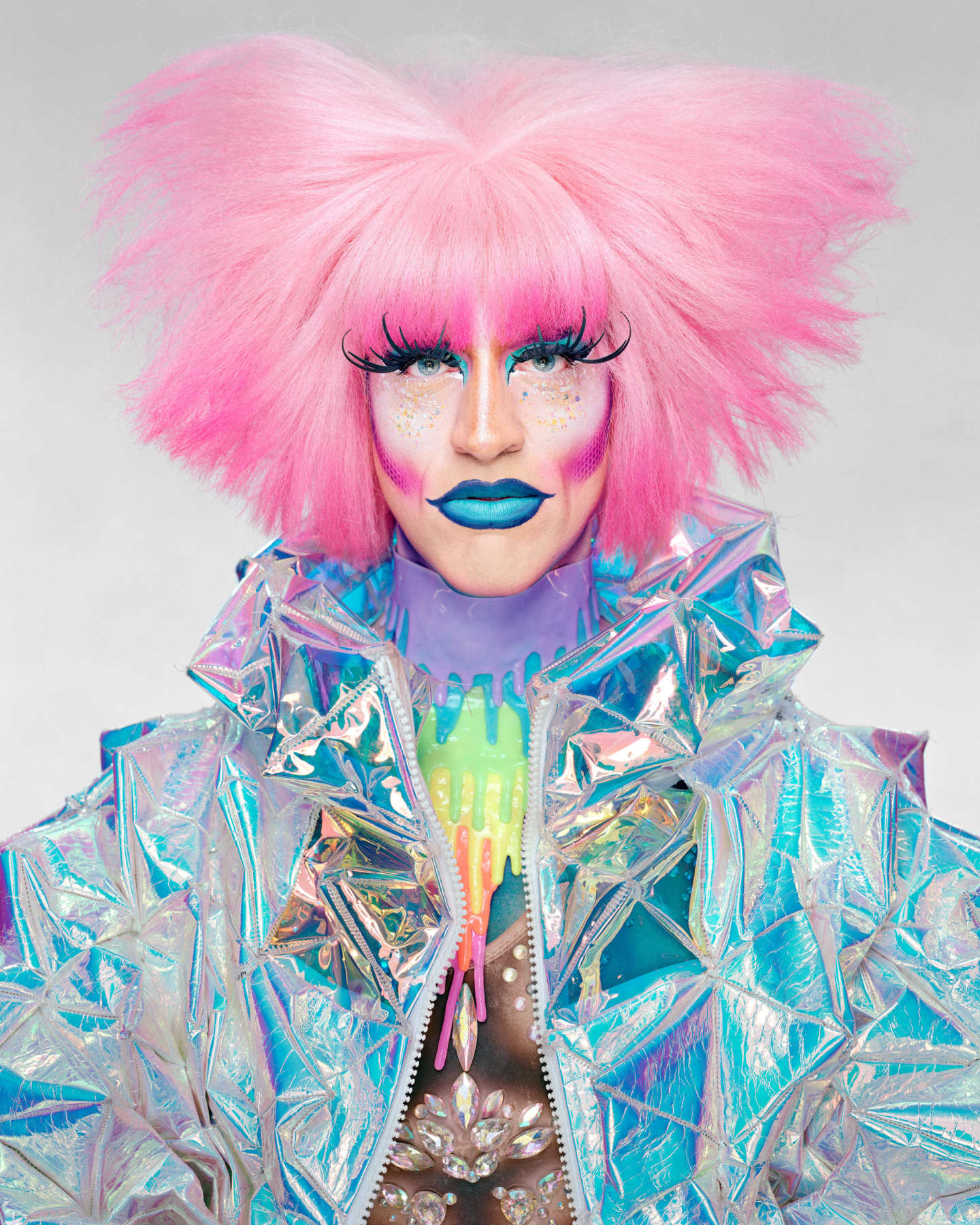 Martin Schoeller is one of the most famous and sought-after photographers in the world. Barack Obama, Angelina Jolie, George Clooney, and Angela Merkel have all stood before his camera. But he has also taken portraits of homeless people, drag queens, and bodybuilders. We present the most comprehensive exhibition of his work in Germany to date, featuring works from his new series Drag Queens for the first time alongside the series Close Up and Female Bodybuilders, as well as new works from a series on acquitted death row inmates. 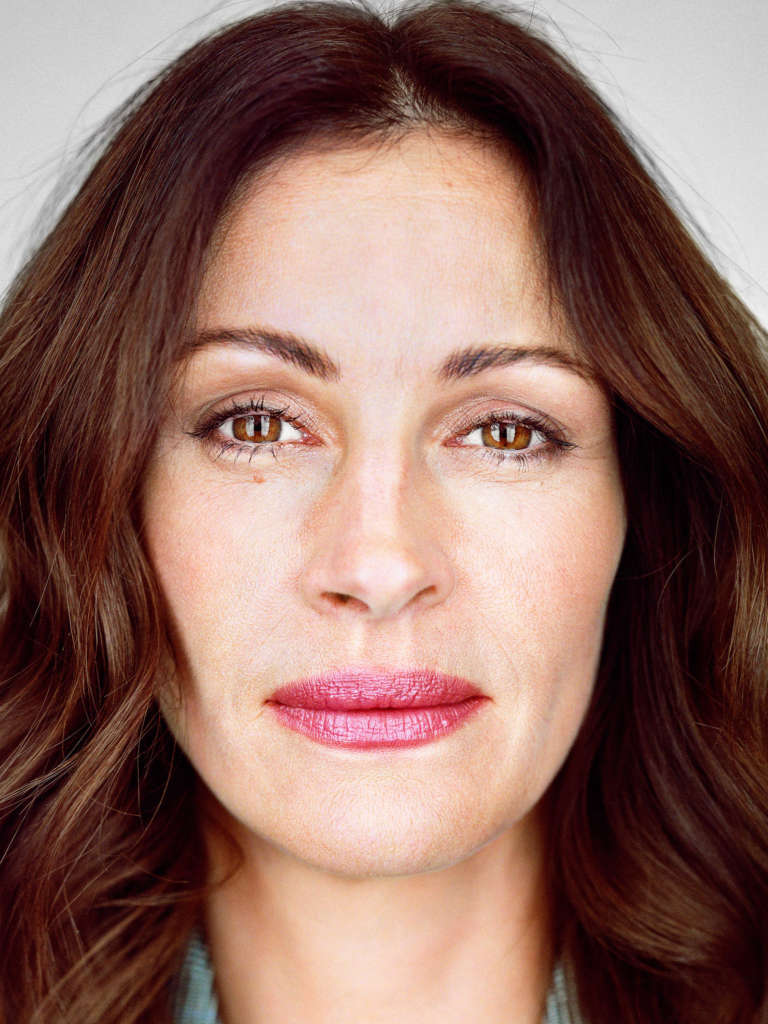 Schoeller was born in Munich and has lived in the USA since 1993. He became famous with Close Up, a series of extreme close-ups. He photographed hundreds of celebrities such as Taylor Swift and Brad Pitt, politicians such as Angela Merkel and Barack Obama, as well as completely unknown people, all in exactly the same style. He always uses the same equipment and lighting and takes the photographs from similar angles and distances, treating the unknown and the too-well-known with the same level of scrutiny and attention. The images sidestep the subject’s conscious self-expression and focus on a moment of vulnerability and integrity.

The series Female Bodybuilders features some of the best female bodybuilders in the world. The method used is similar to that of Close Up, but the works are captured from a slightly greater distance. Schoeller took his first Polaroid picture of a female bodybuilder at a competition in 2003 and was so struck by the complexity of the portrait that he began a whole series. He is interested in the contradictions in the images of these female athletes who work on their sport and their bodies with extreme dedication without receiving any public adulation or financial reward. On the contrary, they come up against the pervasive and merciless limits of beauty standards and feminine ideals. The powerful effect of his images lies in the close observation of these contradictions and the respectful and careful examination of the individual. 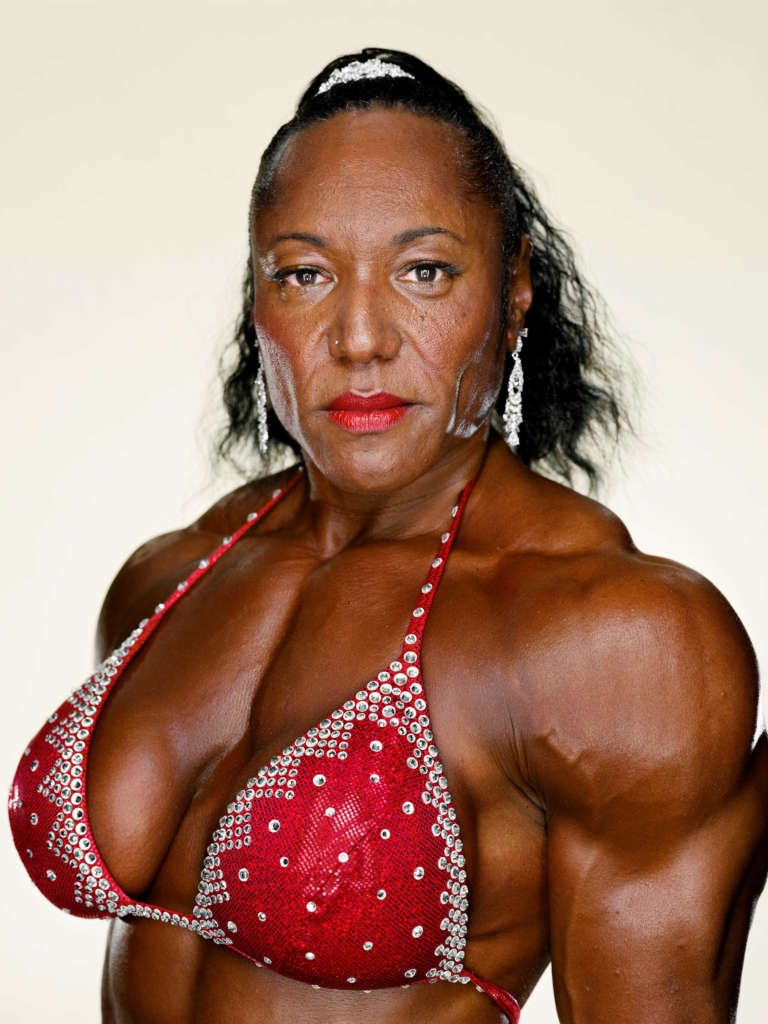 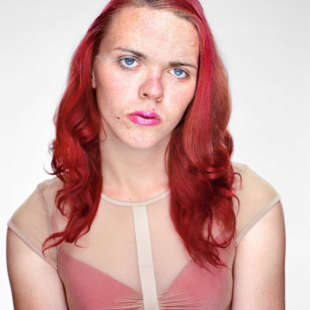 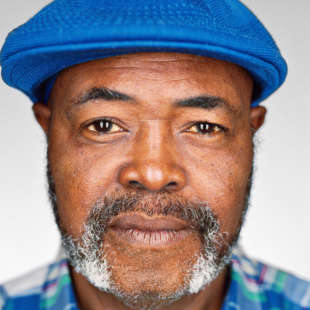 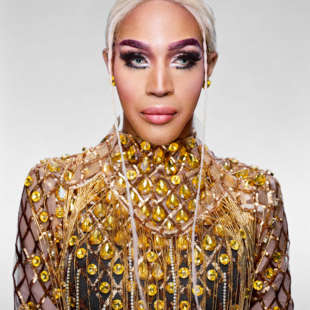 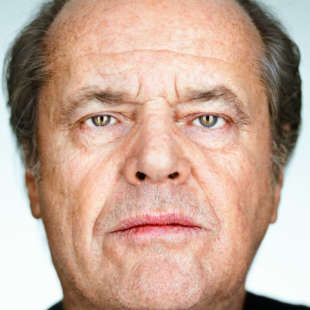 Hollywood is a series of works about homeless people and Martin Schoeller’s most sociopolitical work. He has photographed hundreds of people struggling with devastating configurations of personal and social injustices. Taken in the studio, the photographs depict women* with trans* identity, including many sex workers whom Schoeller met on the streets of Hollywood. For him, they represent the most vulnerable and most denigrated group in American society. Many of them must overcome a seemingly impossible combination of homelessness, addiction, mental illness, as well as intolerance toward women*’s sex work, trans* identity, and poverty.

The exhibition is the most comprehensive in Germany to date and offers an insight into Schoeller’s multifaceted work. The exhibition also presents additional series and subjects; alongside humorous portraits of celebrities, such as Brad Pitt playing croquet in the Portraits series, there is also the series Identical, for which Schoeller photographed sets of twins, as well as his new series, Drag Queens.

For his new ongoing series Death Row Exonerees, Schoeller interviewed and filmed fifteen acquitted death row inmates in a collaboration with the organization Witness to Innocence, which campaigns for the abolition of the death penalty in the USA. Seven of the interviews are shown in a video installation in the exhibition. Over the next few years, Schoeller would like to photograph more of the 166 people who have been sentenced to death and then acquitted in the USA to date. 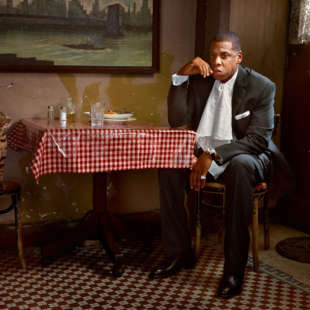 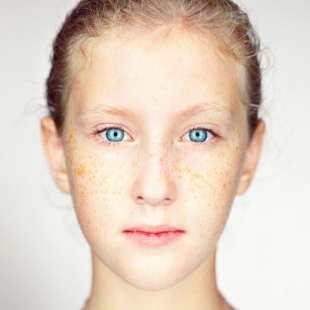 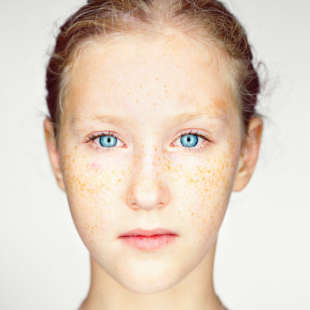 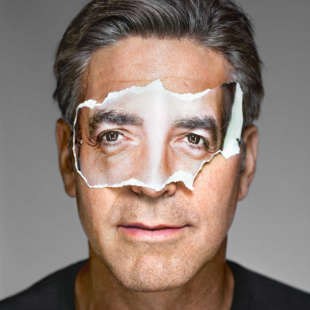