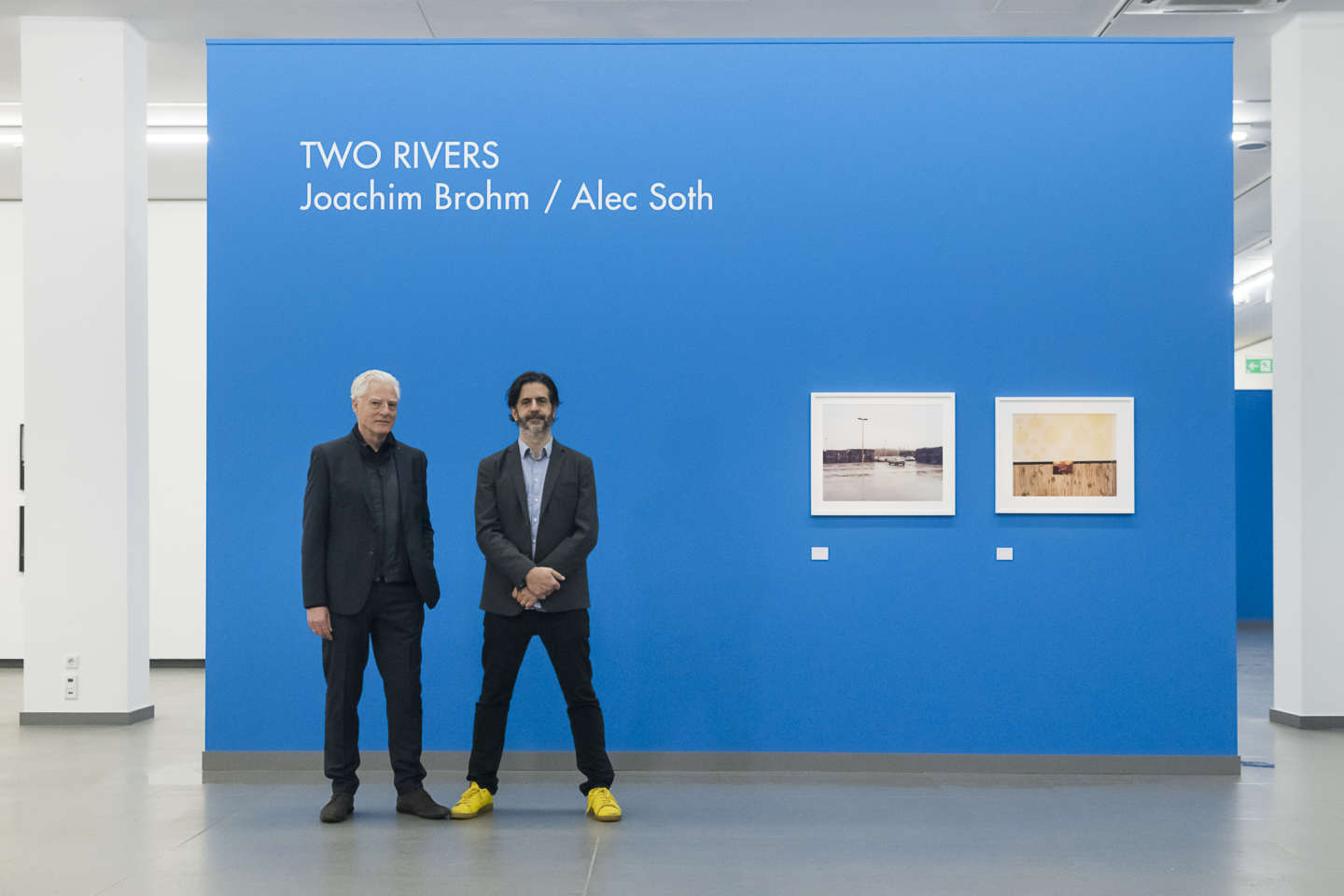 Two photographers, two rivers: The exhibition Two Rivers presents the most important groups of photographic works by the German artist Joachim Brohm and the American photographer Alec Soth. In a world premiere, the exhibition combines works from a total of ten series, including Alec Soth's magnum opus Sleeping by the Mississippi and Joachim Brohm's famous Ruhr series. 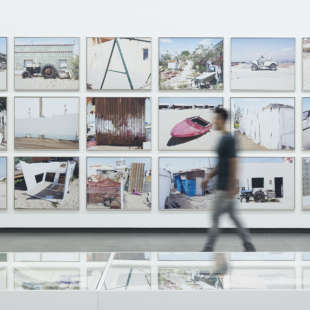 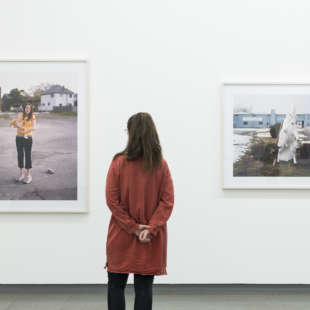 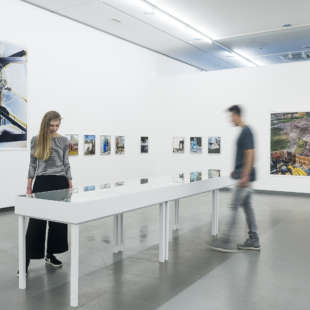 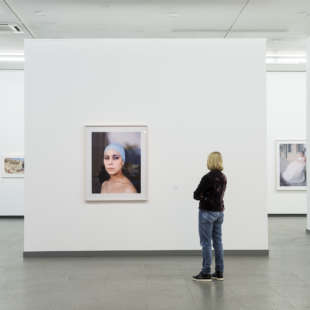 The exhibition focuses on Alec Soth's series Sleeping by the Missisippi and Joachim Brohm's Ruhr series, which both portray people on the periphery of a river. Brohm, who studied at the Folkwang Hochschule, is a visual artist who expresses himself through the medium of photography. Soth is a lyrical documentary photographer in the tradition of Robert Frank, Stephen Shore, and Joel Sternfeld. What unites the two is a documentary-artistic view that identifies them as sensitive documentarists of their social environment. The exhibition brings together a total of ten groups of works by the two photographers. In addition to the well-known series on the Ruhr and the Mississippi, rare portraits by Joachim Brohm and a new work by Alec Soth will also be shown for the first time worldwide. 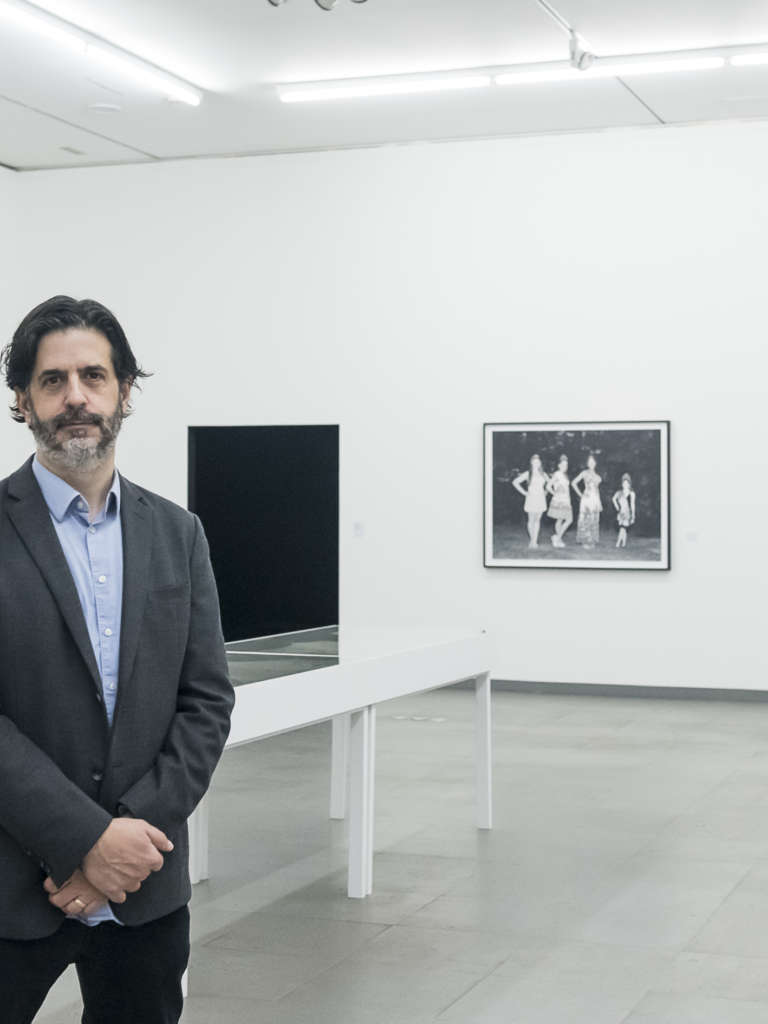 Alec Soth has been one of the most important photographers on the international photography scene since his first major work Sleeping by the Mississippi in 2004. Soth is a visual artist, Magnum photographer, blogger, publisher, and educator. He explores the many different forms of photography and how they present themselves in the world. As a lyrical documentary photographer—in the tradition of Robert Frank, Stephen Shore, and Joel Sternfeld—Soth sees himself primarily as an American photographer. The landscapes of the USA, the majestic Mississippi, the thundering Niagara Falls, the vast and open deserts, the small cities and suburbs: all of these have created the structure and framework for his poetic studies of American life.

Joachim Brohm is a visual artist who expresses himself through the medium of photography and who has been instrumental in the development of photography as an art form since the 1980s. In his first, internationally acclaimed series Ruhr (1980–1983), he documented the leisure activities of people on the river banks of the Ruhr. Alongside the photographers from the Düsseldorf School of Photography, Brohm is one of the most important photographic artists in Germany. In his mostly documentary works, he primarily explores the structures of urban development and periphery—with all their social, sociological, economic, and cultural implications. He was artistically educated and influenced at the Folkwang Hochschule in the tradition of Otto Steinert and Michael Schmidt, but also through his Fulbright Scholarship at Ohio State University, where he studied photography under Allan Sekula. 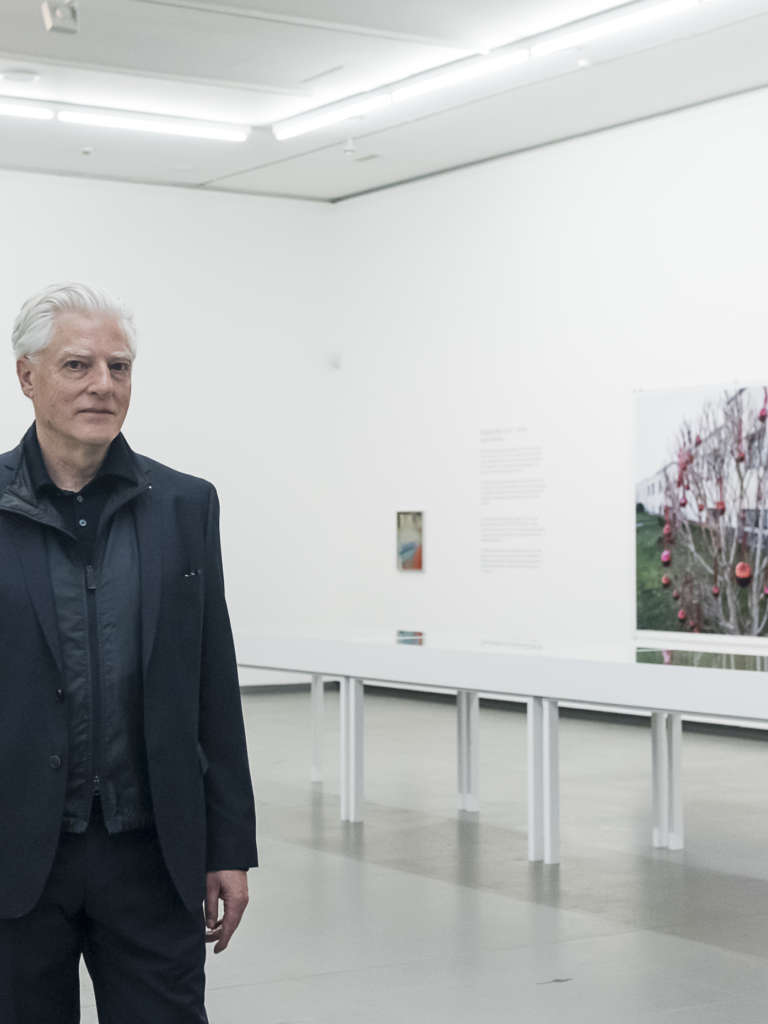 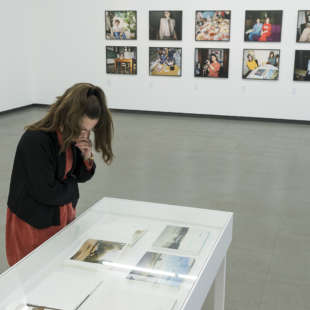 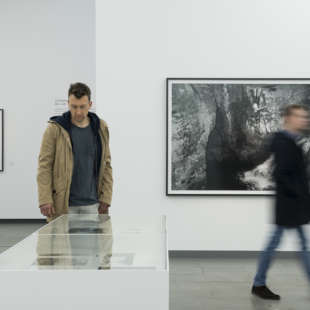 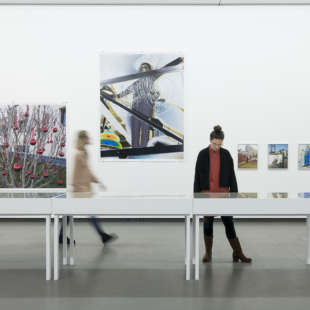 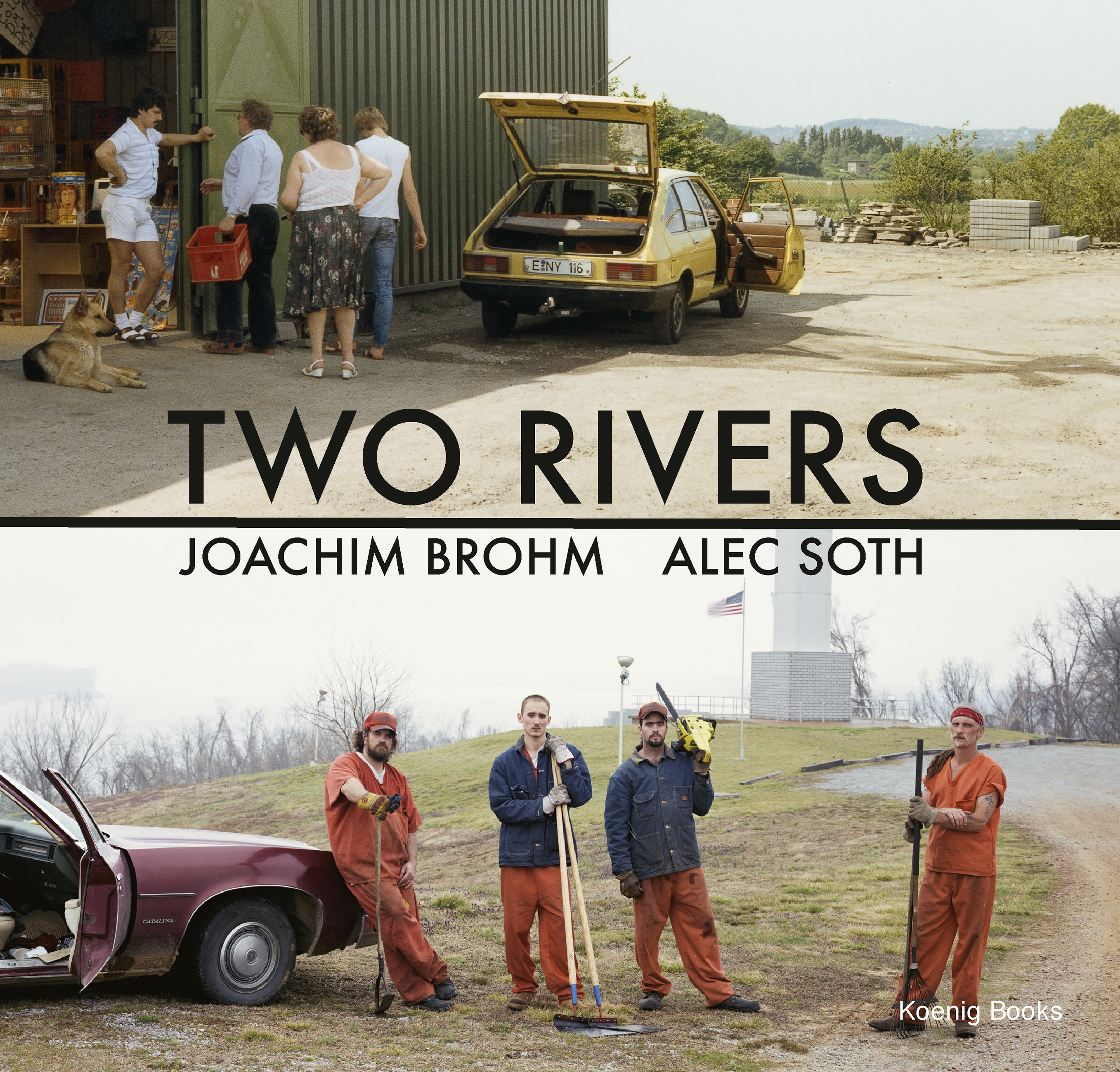 The exhibition is accompanied by a catalogue, published by Koenig Books, London, edited by Ralph Goertz.