Congress of the Society for Theatre Studies 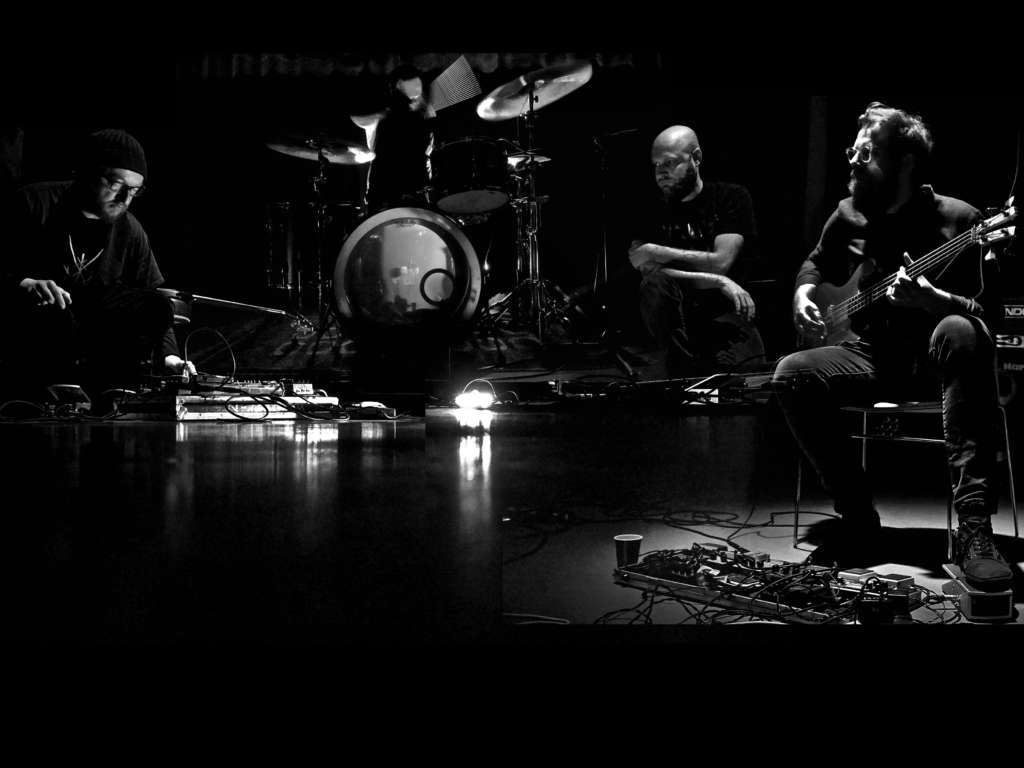 On November 10th the congress of the Society for Theatre Studies will take place in the NRW-Forum Düsseldorf!

Theatre and Technology
Congress of the Society for Theatre Studies

This year's international congress of the Society for Theatre Studies will take place in Düsseldorf. From 8.11. to 11.11.2018, around 200 theatre, media and art scholars* and actors* in media and theatre practice from all over the world will present lectures, workshops, performances and installations on the subject of "theatre and technology". The thematic spectrum ranges from the baroque stage to digitization. Thus, not only historical media technologies are examined, but also current technologies such as artificial intelligence and virtual reality are questioned. The congress sees itself as an interface between theory and practice. The organizers, Professor Maren Butte and Dr. Kathrin Dreckmann, are therefore also very interested in the cooperation between the Heinrich Heine University of Düsseldorf and the various cultural institutions of the city. The NRW-Forum Düsseldorf has already dealt with current media technology issues such as digitisation, augmented and virtual reality in the recent past and is therefore a highly attractive, outstanding venue for discourse, which is already familiar with the questions of the congress and can bring in its own perspectives. The day at the NRW Forum will also focus on sound: the theatricality of body performance and concert as well as the question of the technicality of sound and composition. With a keynote lecture by Diedrich Diederichsen, a listening session by Heike Sperling and Swantje Lichtenstein with Brigitta Muntendorf, a concert installation by N + [ B O L T  and a live and DJ set by Sue Lèwig and Sarah San.

The congress is open to the public; congress languages are German and English. Free admission to selected events. Day ticket: 15 Euro, congress package: 40 Euro (limited number of tickets available at the box office). Programme and further information from the end of September at: www.theaterundtechnik.de as well as on Instagram and Facebook.

from 11pm Live and DJ-Set Sue Lèwig and Sarah San

Prof. Diedrich Diederichsen, cultural scientist, journalist and critic is one of the most important German theorists of pop culture. Since the early 1980s he has researched and published on pop, contemporary art and politics. In 1979 he wrote as a journalist for the music magazine Spex and became an important voice of the subculture. Afterwards he worked in various scientific contexts such as the Academy of Fine Arts in Vienna. Diederichsen's work is characterized by a large number of references. His thinking is influenced by poststructuralism, Marxism and situationism as well as by the literary currents of the 1960s (New Journalism, Beat). It focuses on the relationship between subject, identity, politics and cultural industry in the post-Fordist era. Your own experience is at the centre of the reflections on zeitgeist, biography and history. Current, influential publications are Über Pop-Musik und Körpertreffer - Zur Ästhetik der nachpopulären Künste. In his keynote lecture he addresses the question of the theatricality of pop and the technicality of sound.

In the 20th century, so-called new or contemporary music has been influenced by composers such as John Cage, Morton Feldman, Mauricio Kagel, György Ligeti, Luigi Nono, Karlheinz Stockhausen and others. For one of her seminars at the Robert Schumann Hochschule für Musik und Medien, communication designer Heike Sperling and artist Swantje Lichtenstein went in search of the outstanding composers of the 20th century. They got hints from all sides and the list exploded quickly, for an incredible number of great composers can be found in the last century; those artists who, unlike their male colleagues, are not yet part of the canon.

The Listening Session invites you to give those composers a (listening) space and to talk about their music. The two Düsseldorf professors will exchange views with the renowned composer Brigitta Muntendorf via Skype, about those unheard composers, their aesthetics and techniques - and also about the question of the canon.

Heike Sperling, Prof. Dr. is a communications expert. She spent two decades as a creative director producing on air design for national broadcasters, commercials, and experimental music videos. In 2004, Sperling was appointed by Düsseldorf's Robert Schumann conservatory as professor for Digital Visual Media at their Institute for Music and Media (IMM). She serves as chair of their Master of Music program in Sound and Reality. She is also the chair of the post-graduate Motion Design program at Filmakademie Baden-Württemberg, Germany's leading film school, since 1998.

Brigitta Muntendorf, Prof., develops transmedial and music-theatrical reference systems in her work as a composer, which deal with New Music and the culture of digitality and are performed internationally. As artistic director of the internationally established Ensemble Garage founded by her in 2009 and the concert series Frau Musica (nova) on Deutschlandfunk Köln, she manifests and curates intermedia concert formats and portrays composers who seek the experiment at the interface of club aesthetics and new music. Among other things, she was awarded the Ernst von Siemens Music Foundation Prize and the German Music Author Prize in 2017. Brigitta Muntendorf lives in Cologne and has been teaching composition at the Cologne Academy of Music and Dance since 2017.

If the two individual projects are already characterized by using the entire chain of technology involved as a coherent instrument that interacts within its individual parts, this approach takes on an even broader scope in the joint project N + [ B O L T ]: It is not the individual tone, created on the instrument in the classical sense, but its discoloration, feedback and sound change by the amplifiers involved; its stretching, superimposition and multiplication by additional devices connected in between. Tones and tone clusters are created whose actual character can no longer be fully predicted or controlled by the individual player from a certain point onwards; the technique gains - if not a life of its own - the right to a say and creative power and demands a reaction on the part of the players. The one-way direction typically given in the frontal performance of player > instrument > transmission technique (> listener) dissolves into a web of intertwining and mutual influence; the composition, thought further by the intervention of technology at the moment of the performance, creates an equal (!) interaction of man / technology.

With the 15 Amps project, N + [ B O L T ] have raised this approach to an even more advanced level for themselves; further in the form that the technology is given even more room to influence: By using a special additional device, each individual note of each player is split into five notes and played back at different times; by using five amplifiers per player and their different positions within the concert hall, this splitting of the notes and the temporal component is extended by the spatial component; the 15 amplifiers which surround the listeners in a circle limit the three-dimensional sound space; as a connecting platform between players, listeners and technology.